I think I just figured out a solution to one of our biggest problems leading up to this trip.

What to do with our cats while we’re away for a year has weighed heavily on us. Specifically, it was problem number four following money, storage and getting a job along the way.  Many international school teachers simply ‘give’ their pets to another family as the country they’re moving to won’t allow a four legged friend. However, in our case, our two cats are like family members. Not with the same rank or status as, say, a child, but definitely that of a mascot. Mascots, who routinely pee and crap all over the place.

Despite their misgivings, we love them. They’re affectionate. They’re well behaved. More importantly, serve as surrogate siblings for our daughter Ava. And with that love came the responsibility of imparting them on a family for a year.

My first consideration was to give them to another teacher family here in Seoul at our school, who I would then fly back to visit in order to pick up a year later. I thought this might be awkward to ask for our pets back, from someone. What if they got attached to them? What if the hosting family didn’t want to let them go? In my head, I viewed our cats as low level foreign exchange students, eventually going home to their true family after an adventure abroad. The roles were reversed in our case- we would go and they would stay…somewhere. With that, families that host foreign exchange students often put their best foot forward and children may learn that their original family is more dysfunctional then they originally thought, and take a new shine to their gracious hosts. “Do I really have to go back to them?” I imagine many students saying after a 5 month stint. (Reality check: As I write this now, our family is lounging around the apartment in our underwear, trying to keep cool in the muggy, Korean heat of August. Any sensible visitor that walked in the door might think less of us and unfit to own a pet, much less raise a child)

In the end, our loving parents offered to watch them. This would work out well as we’d finish our trip in the states sometime in June 2020 before going to our next teaching post. Still, how would we get them there?

Lisa suggested bringing them back with us for Christmas 6 months before. Doing so would allow us and the cats to spend time in their new environment with their new caretakers. A number of airlines do allow pets on flights, although I learned that this is only for certain legs of a trip and also on certain aircraft types. Asiana, one of Korea’s flagship airlines had a direct flight from Incheon Airport to LAX which allowed pets in the cabin and we got the last two seats that allowed them. All in, our three tickets were $2,956 and each feline would have a 200$ surcharge that we’d pay at the check in counter. Naturally, there is a gauntlet of forms, vaccinations and trips to the vet this fall, but we were locked and loaded.

How would the passengers react?

Family of 3 traveling the world! View all posts by nomadicedventuresgmailcom

3 thoughts on “The Cat Conundrum”

We are international teachers that have taught in Asia for nearly two decades. We’re using this year of travel to give our daughter a fourth grade education using authentic and applied learning experiences for the 2019-2020 school year. 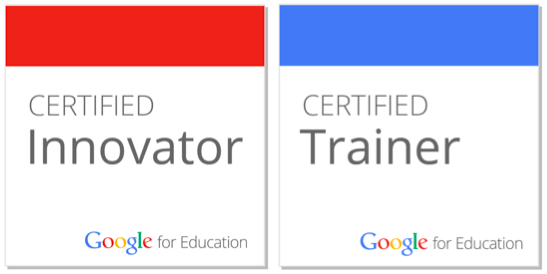 Our Featured Camera Gear on Amazon

Our Featured Clothing on Amazon